No matter where you happen to live, work or visit, you’ll likely come across banner ads in some shape or form every single day of your life.

There’s one thing you might have noticed about all of these locations, though: they’re all extremely busy.

This means that anyone viewing a banner advertisement in any of these locations will likely only have a few seconds to understand what the banner is all about.

What’s more, as these locations are so busy and packed with energy, it’s often the simple, minimalistic banners that tend to stand out.

Below, www.discountprint.co.uk have rounded up some of my favourite minimalistic, yet highly effective banner ads ever: 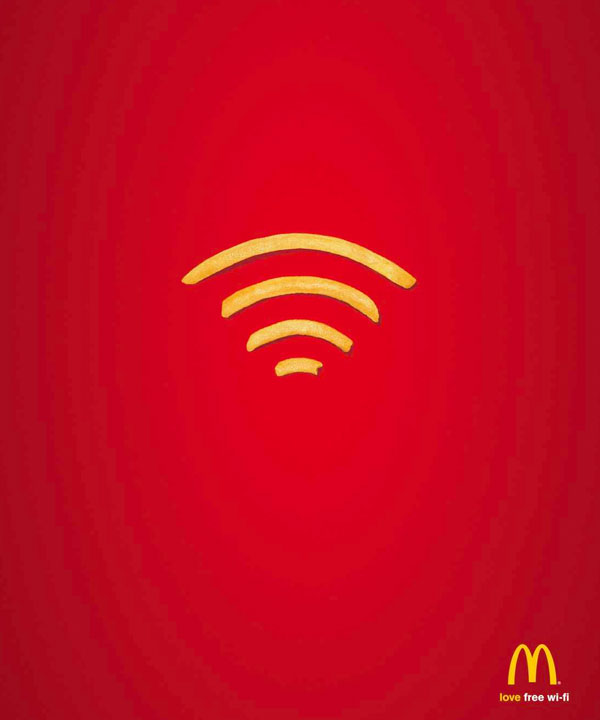 5 Designing Lessons You Should Learn from Milton Glaser